Since childhood Chrada showed interest in many forms of dance and music. At a tender age, she gained a base in classical ballet. At the age of 8, she got intrigued by South Indian dance and was soon taught in the Kalakshetra style. After completing a dance training in The Netherlands, she continued her dance training by traveling to India and England. Chrada holds her Advanced Certificate 2 in Bharata Natyam with the Imperial Society of Teachers of Dancing (ISTD) from England. Chrada continues to be trained by well-known teachers and choreographers from India and England.

Besides being a Bharata Natyam dancer, Chrada is also a teacher and a choreographer of her own dance productions.

“Dance became a real passion and enthusiasm for the art is vibrant”. 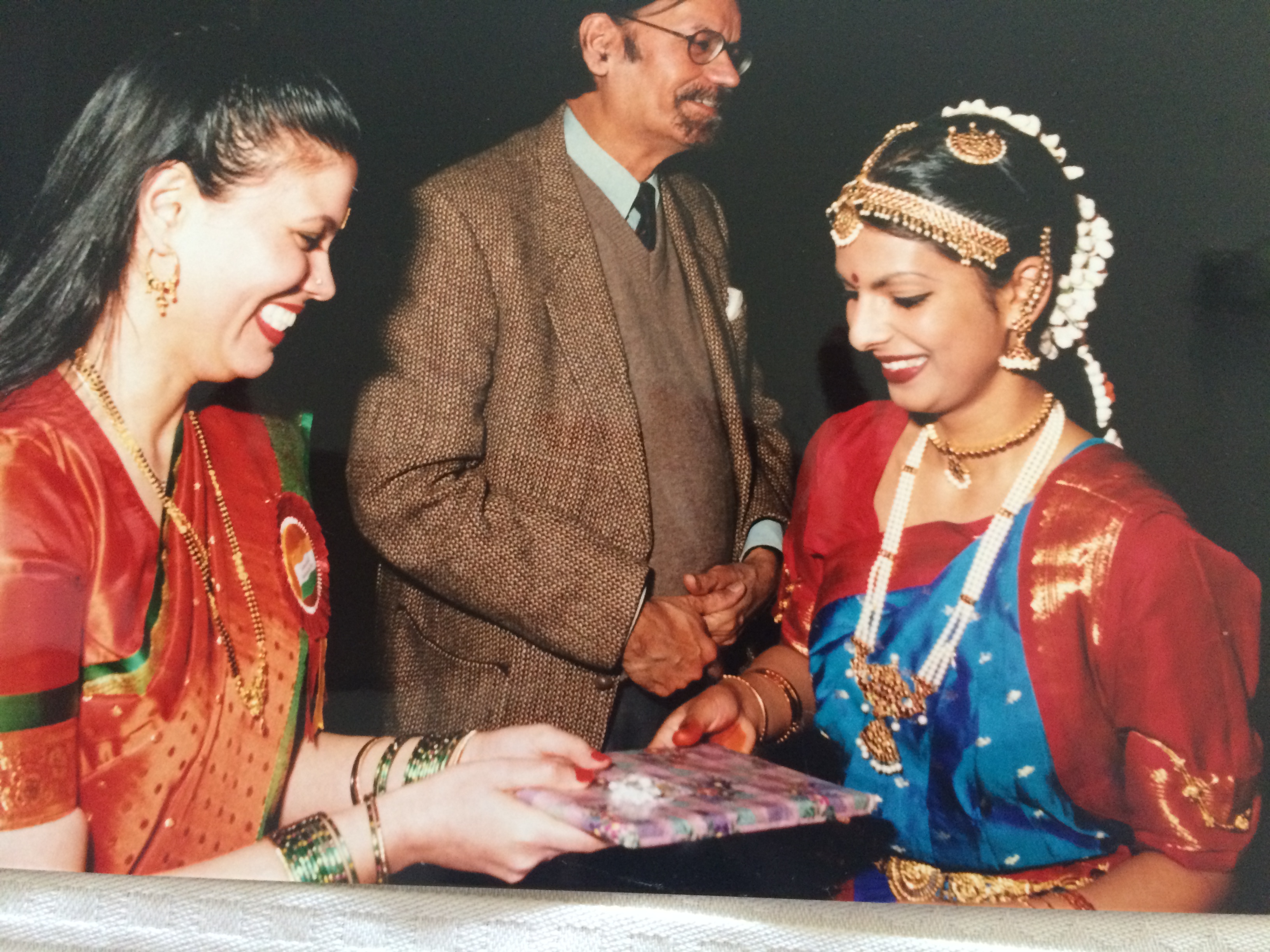 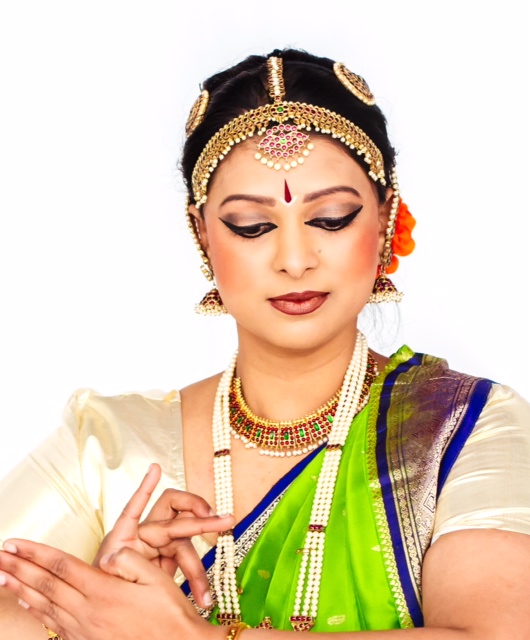 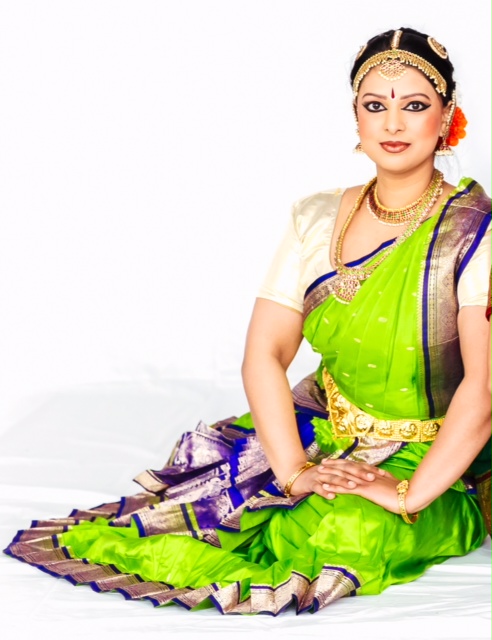 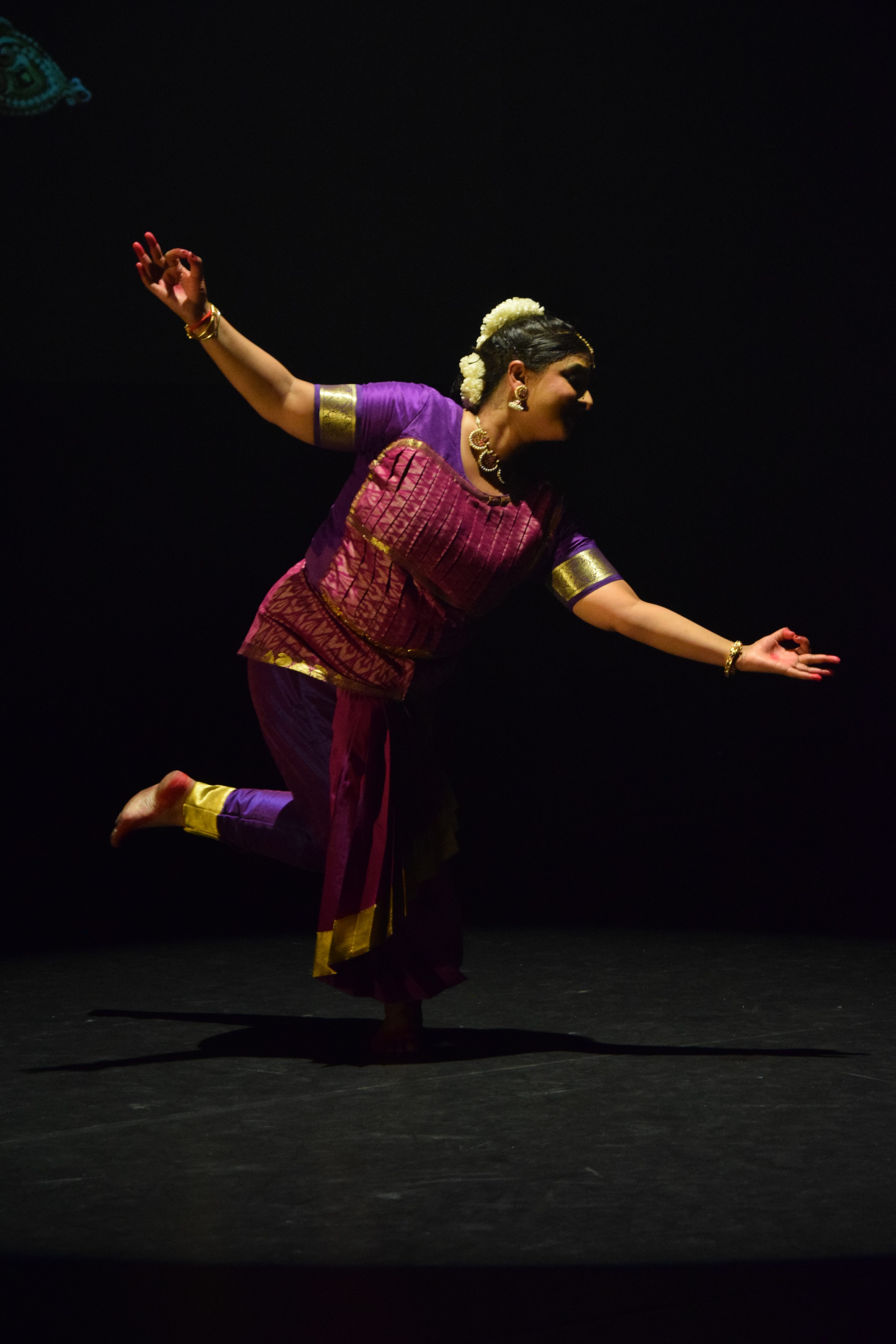 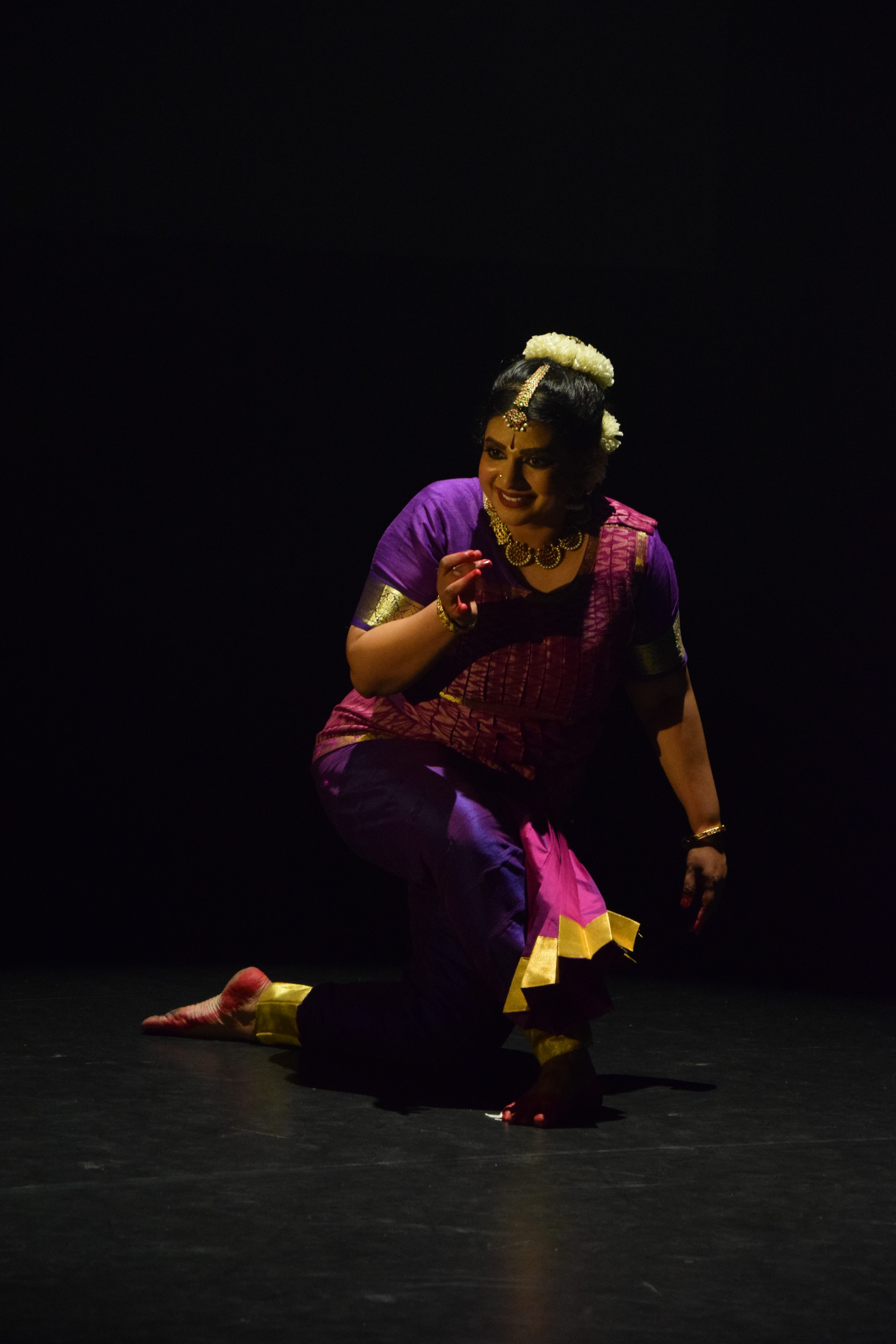 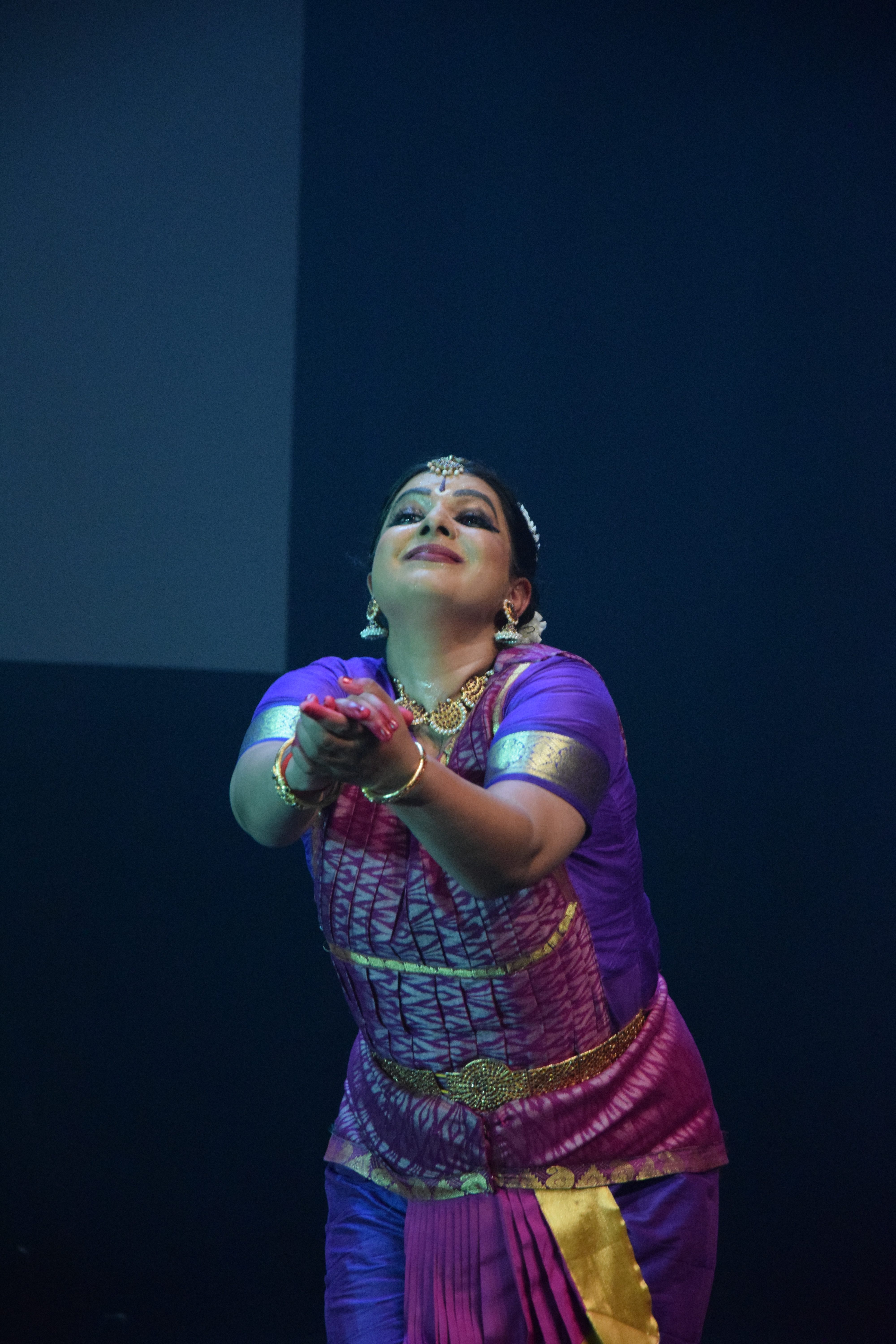 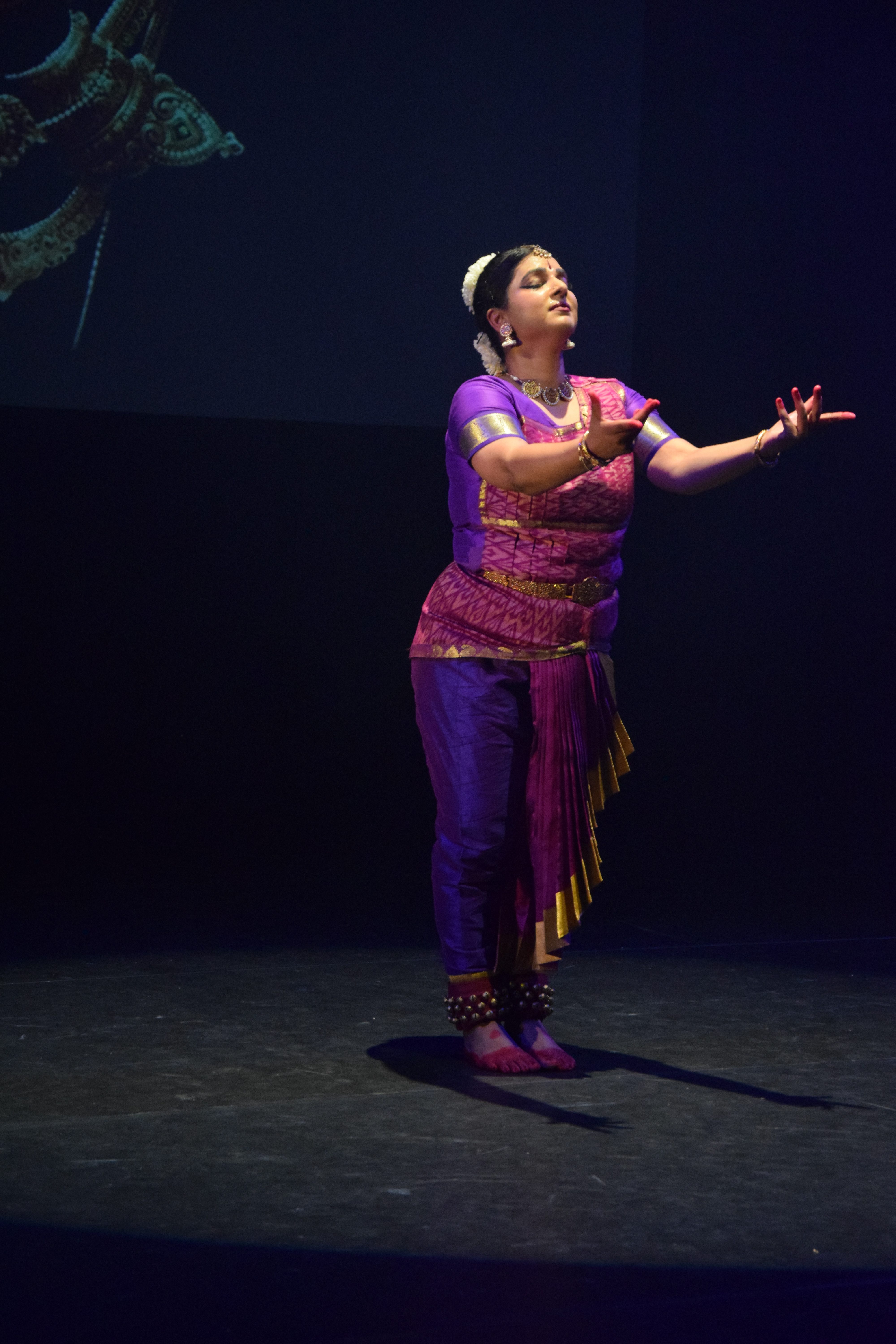 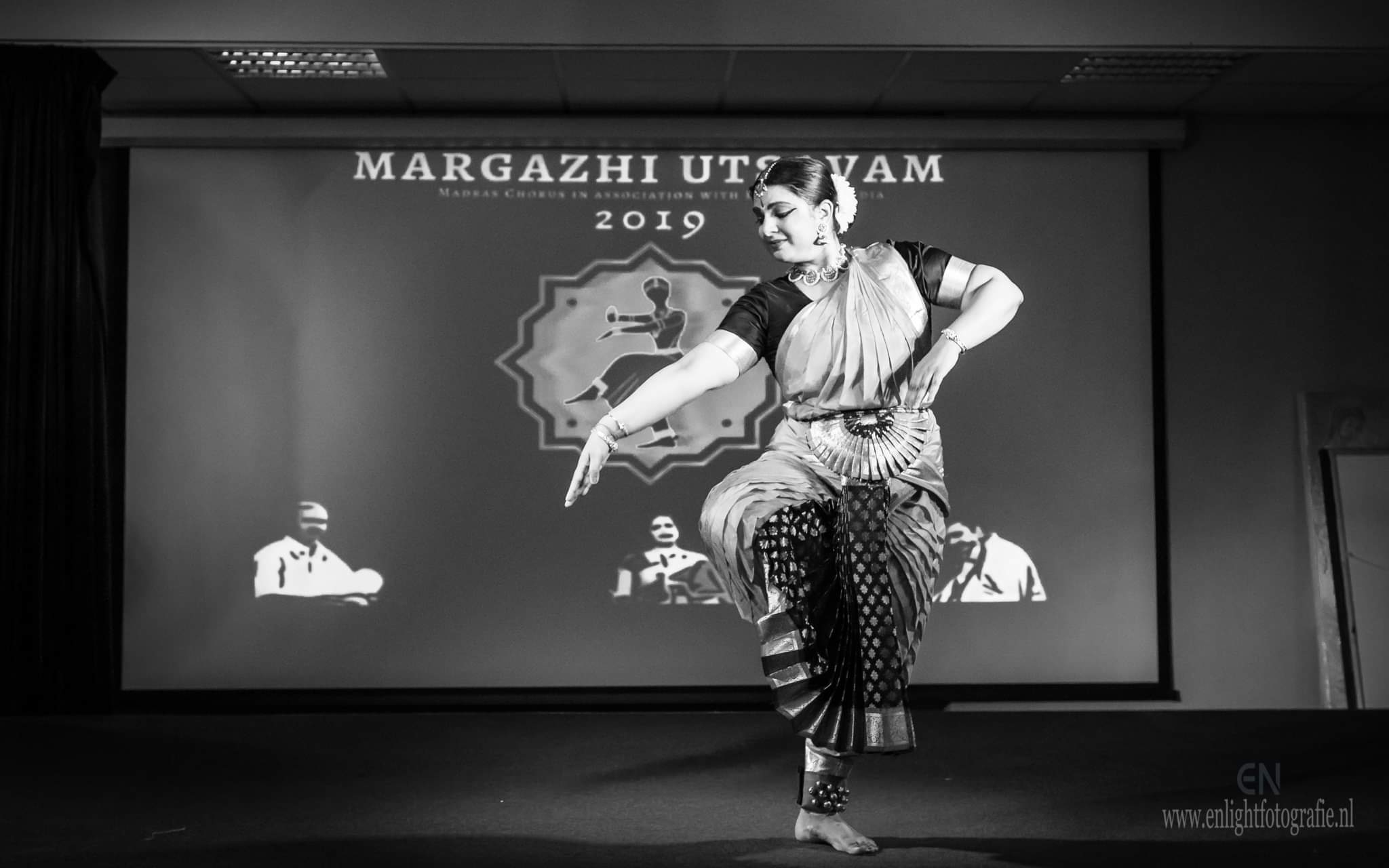 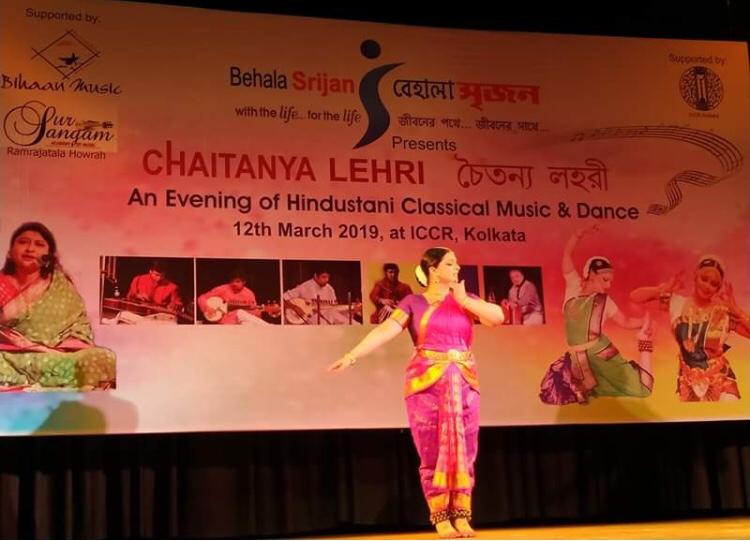 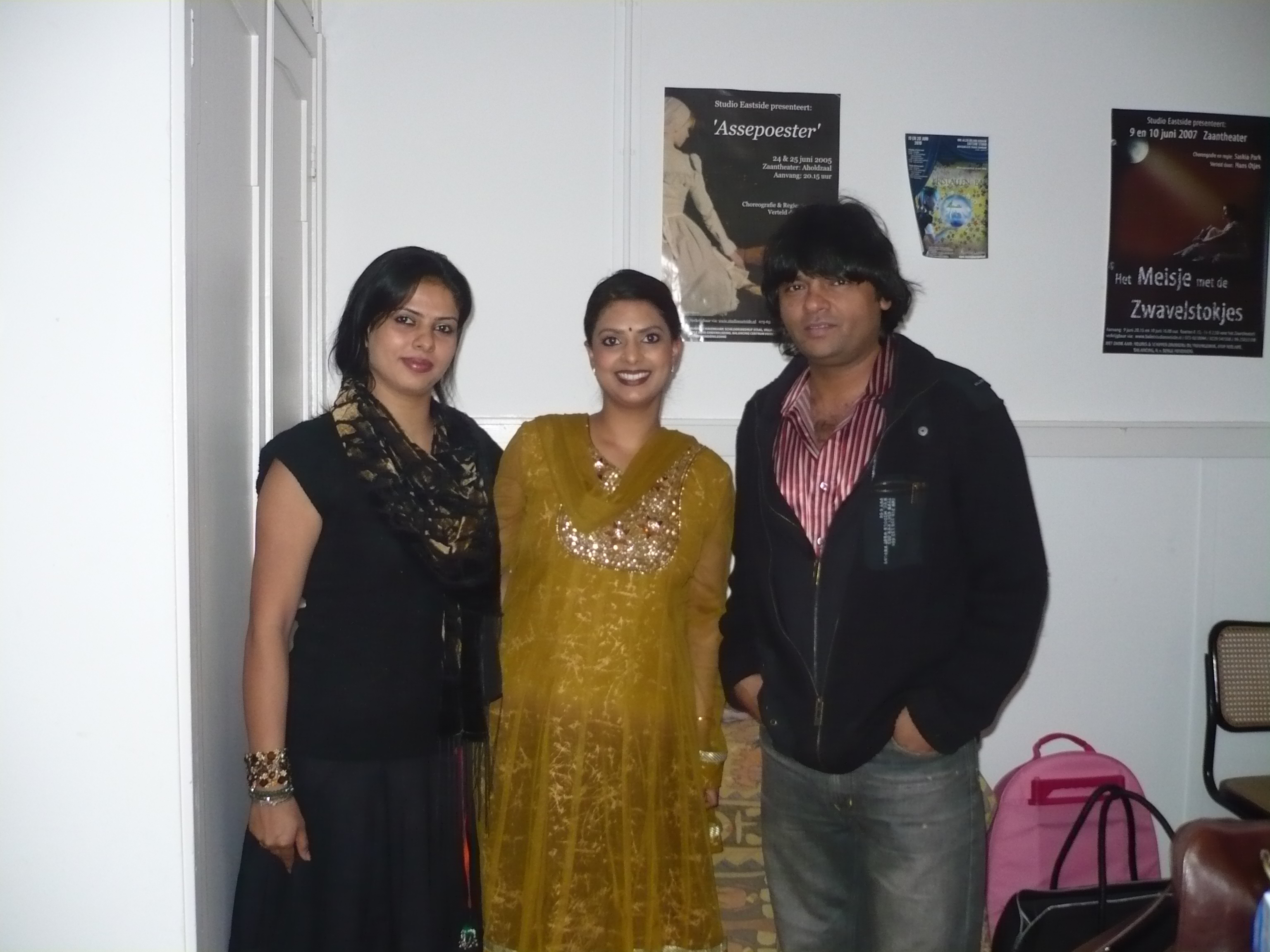 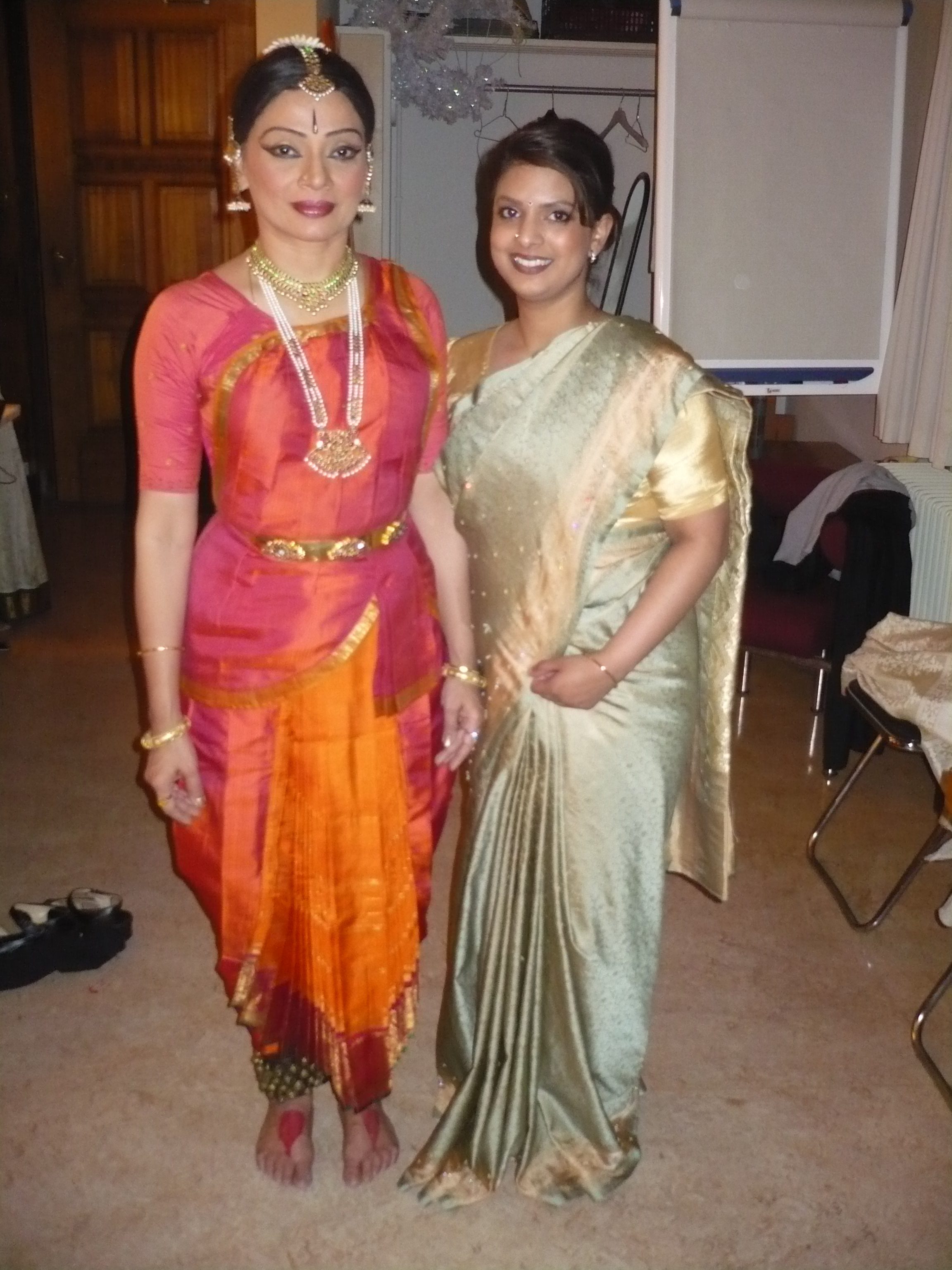 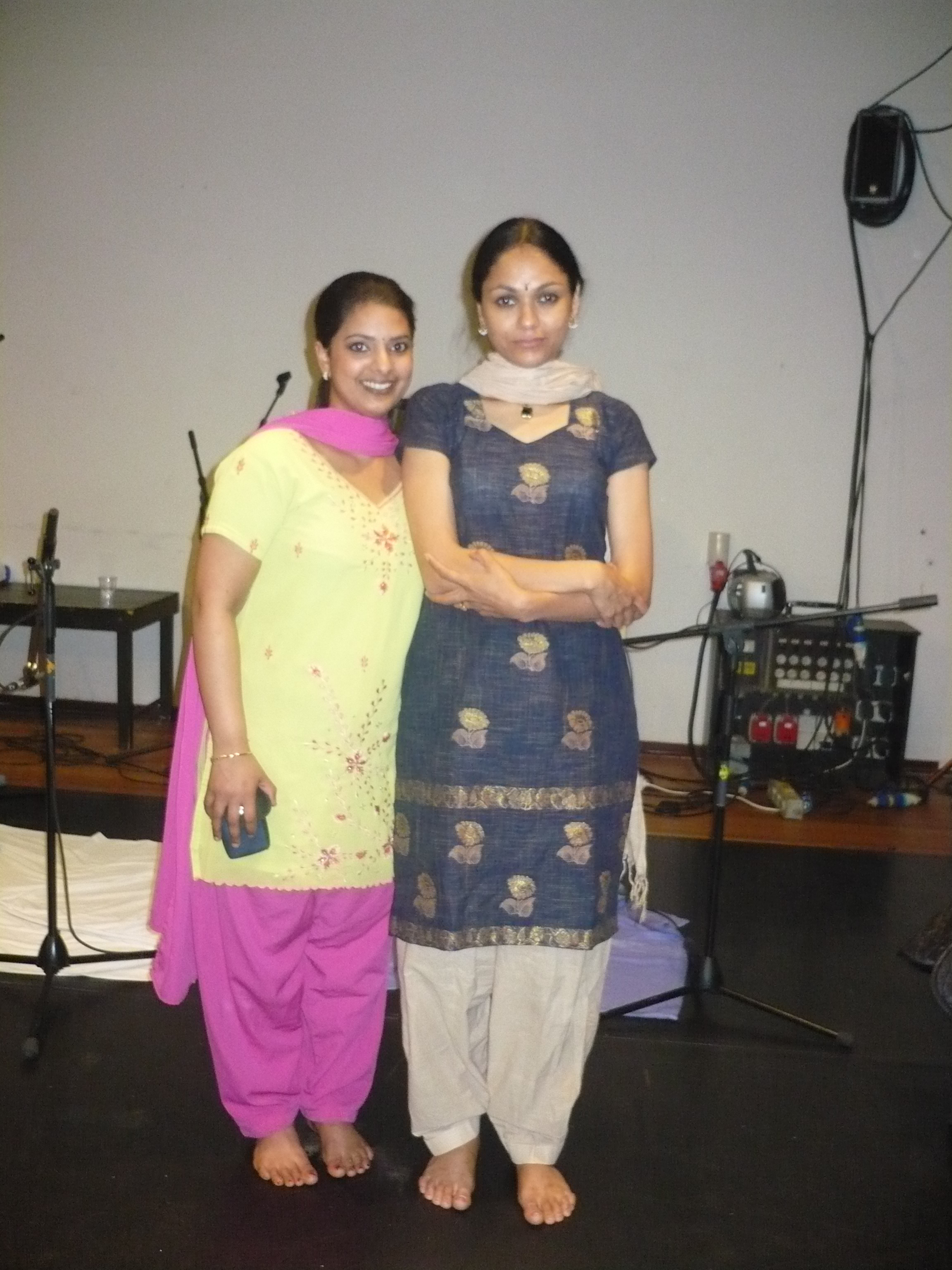 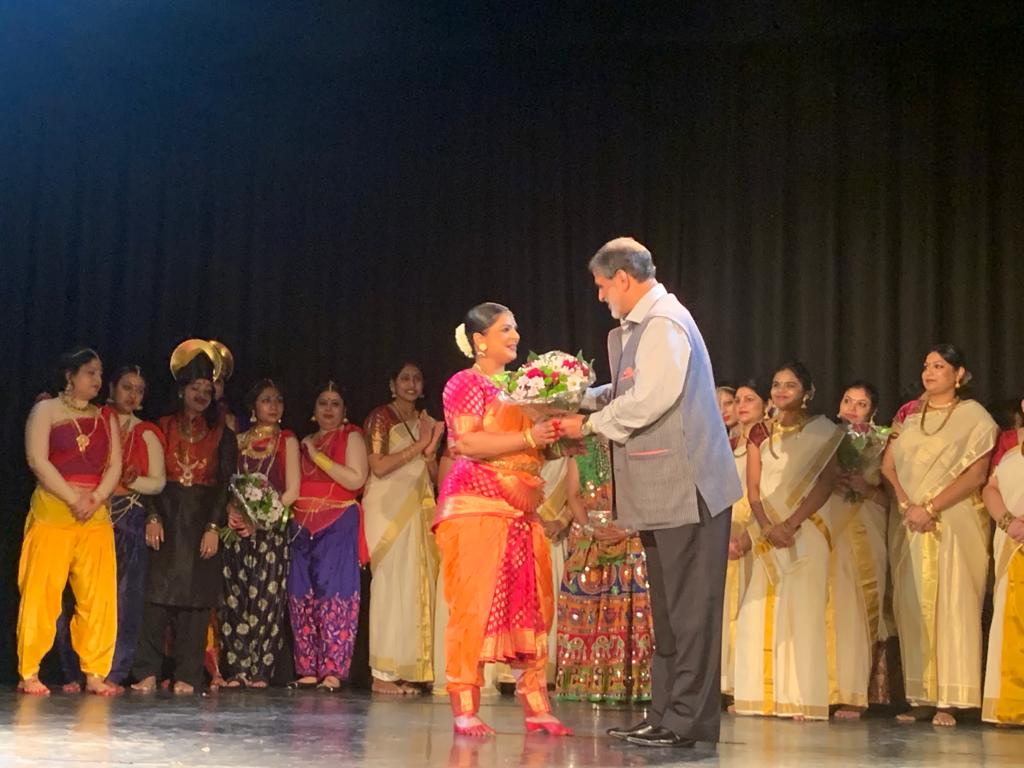 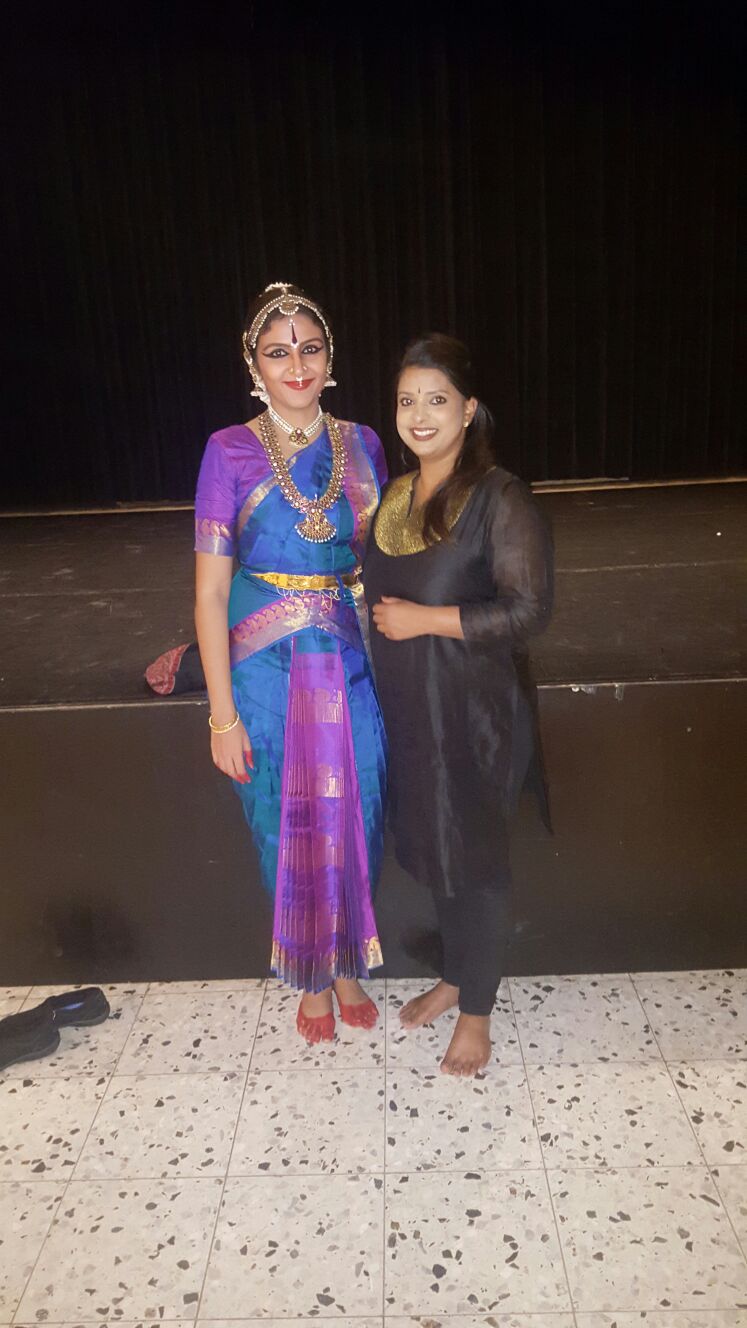 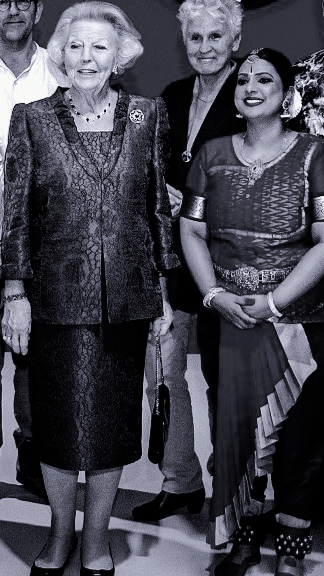 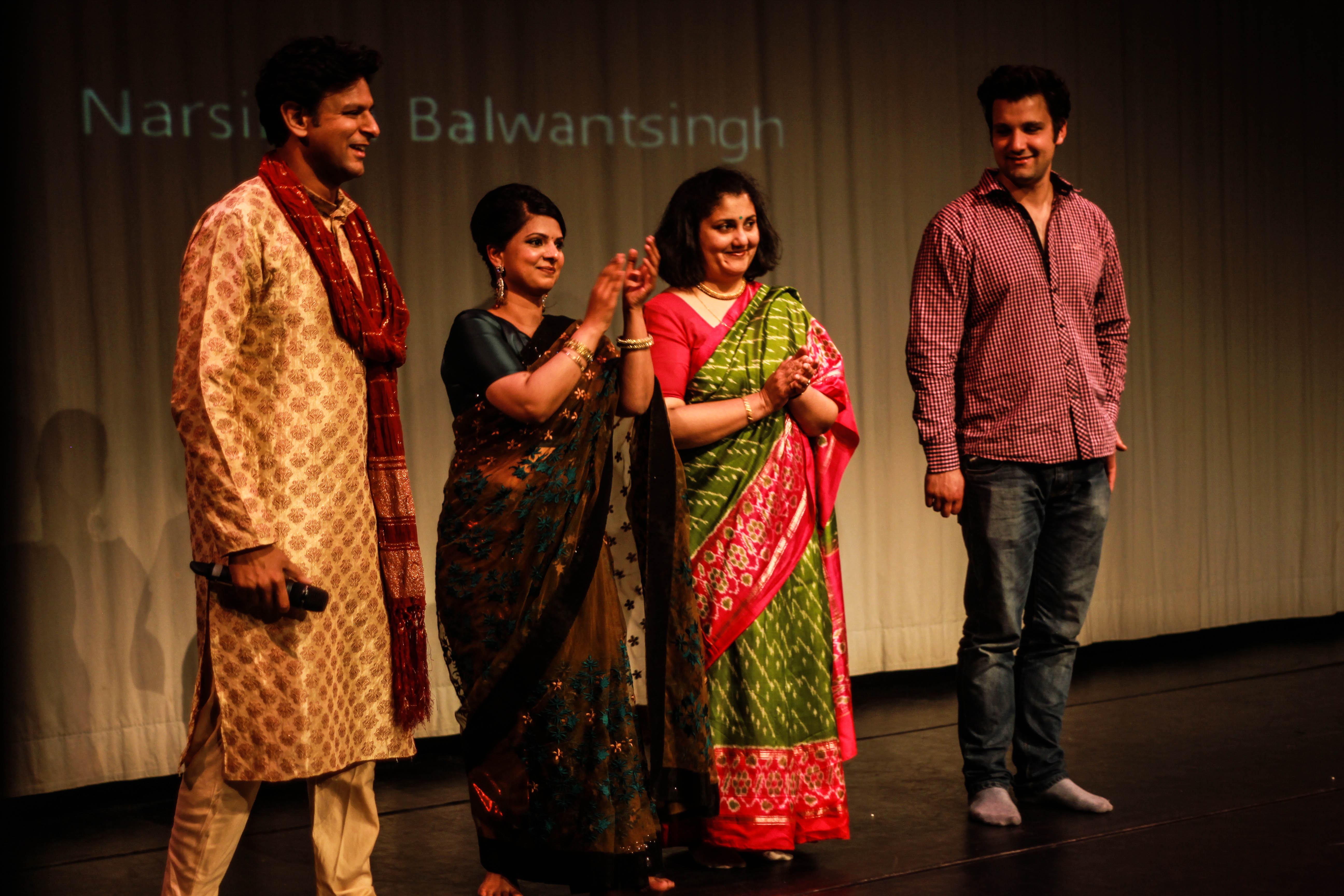 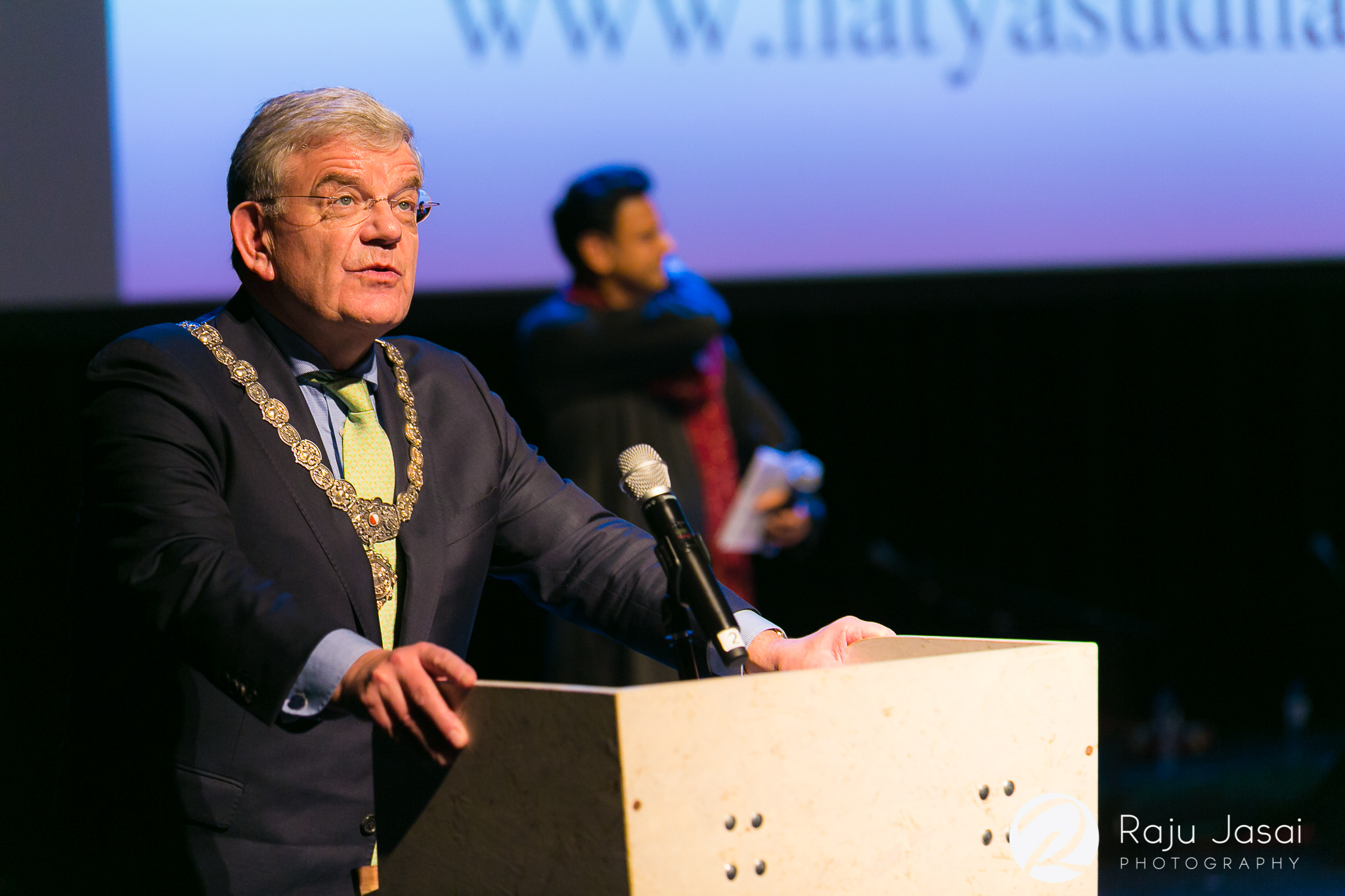 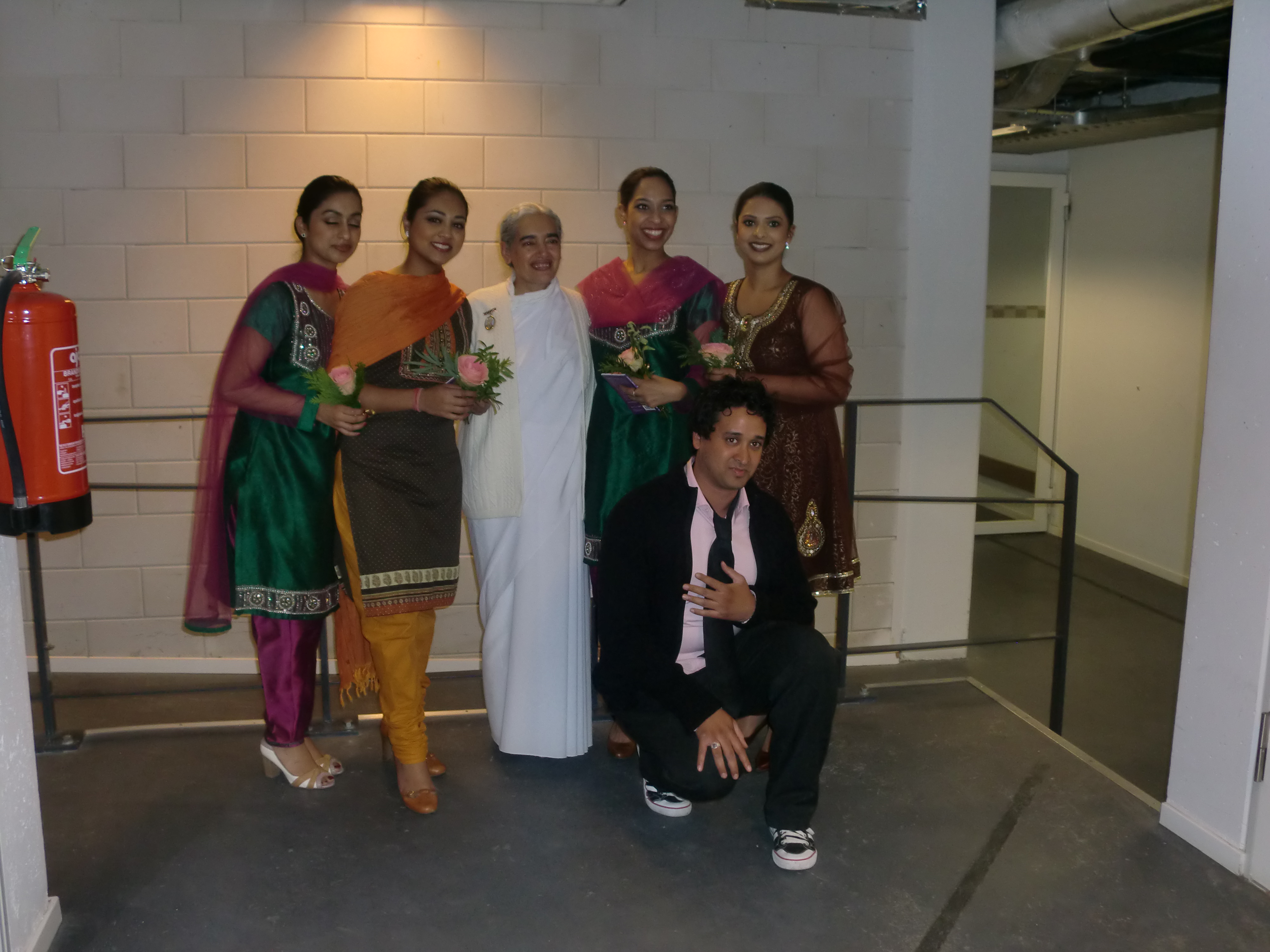 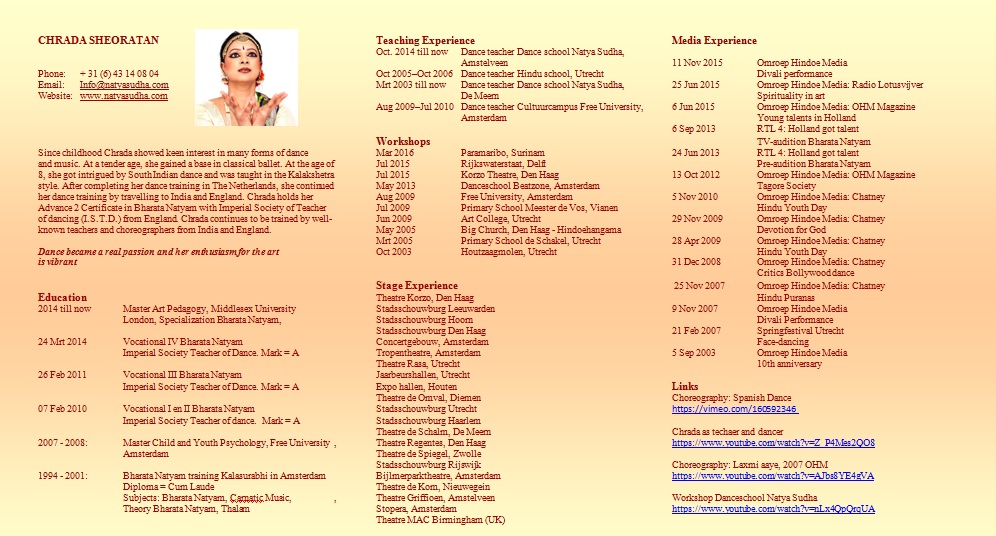 Proteeti Bhattacharjee has been groomed in Kathak under the able guidance of guru Smt. Vaswati Misra since the age of 4. She graduated top of her class and holds a diploma from the prestigious Kathak Kendra, New Delhi and Visharad under Guru-Shishya parampara from Pandit Shambhu Maharaj Kathak cademy, New Delhi. She was introduced to the professional stage from early on and performed in prestigious dance festivals in India and abroad as a member of “Dhwani” repertory founded by her guru and participated in choreographic compositions of legendary Pt. Birju Maharaj. She has toured with the Indian Council of Cultural Relations (ICCR) with her guru to Bangladesh, Europe and nations of South America including performances at the 7th Vishwa Hindi Sammelan at Suriname. She has been featured on television, performed at an Indo-Japan exchange program and has delivered noted solo performances at “Saratchandrika” and “Dikshantoutsav”, organized by Kathak Kendra New Delhi; “Nidagh”, organized by Dhwani and has performed for Padatik Kala Sangam, Kolkata. She has performed solo at various cultural events organized in Heidelberg (Germany). Proteeti has imparted Kathak lessons and organized workshops.

Proteeti is a gold medalist in MSc Molecular and Human Genetics from Banaras Hindu University, India and holds a PhD in molecular biology from European Molecular Biology Laboratory.

Curiosity and creativity are intrinsic to science, arts and human consciousness. Proteeti appreciates and values the beauty in the “lateral connect” of her training in both fields of science and performing arts. 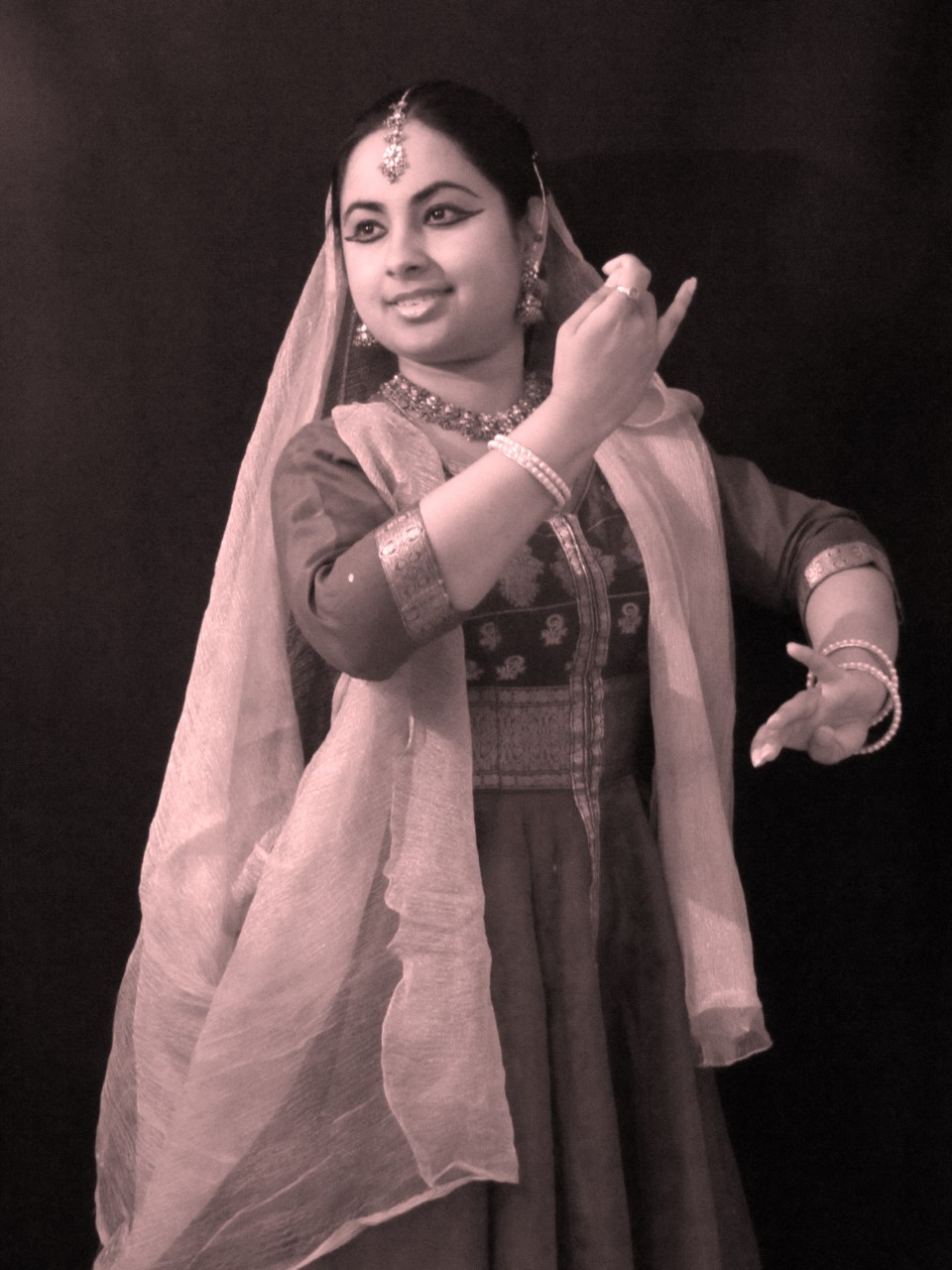